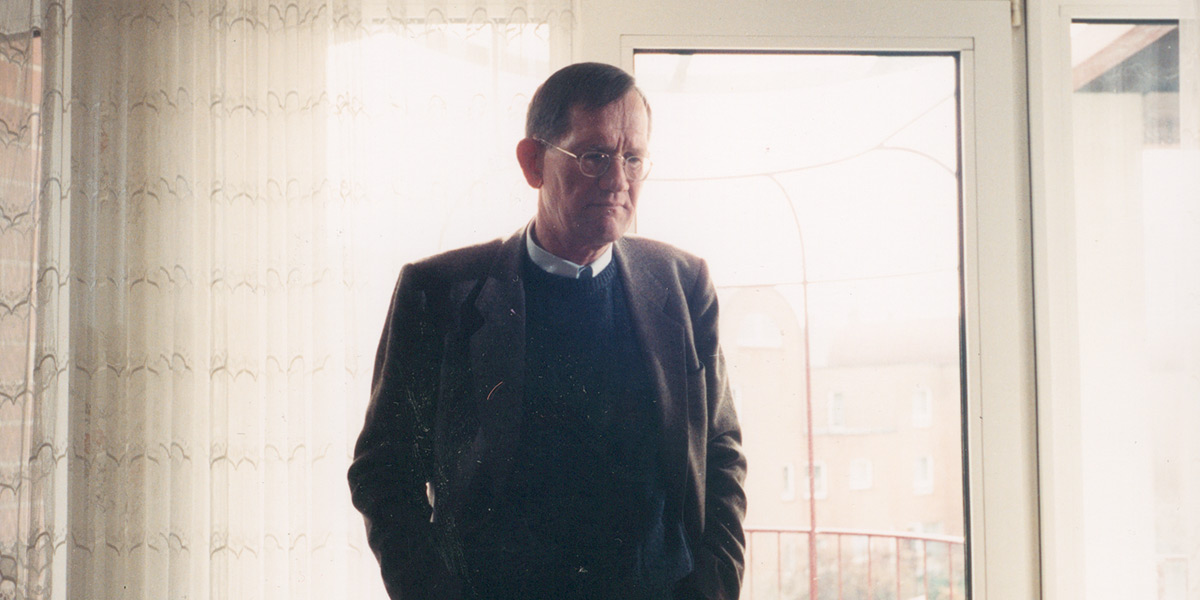 A short film with protagonists whose odd behaviour might have graced a few Godard films. They are angered and alarmed by the life that has been planned for them in a social housing project, one that cynically parades itself as the “humane town planning” of the early 80s. A few residents take things into their own hands: the architect is swiftly kidnapped, and – in the box-like kitchen, or in the “cosy” living room – forced to defend himself before a tribunal. His failings are manifest. The residents’ role is merely to underline the functionality of the architecture. The architect is forced at gunpoint to sign a statement declaring that he has delivered a living quarters instead of a home.